I love rogue likes; that quick paced dungeon delve which eschews story, graphics and everything else to get you straight into the action. Never ending randomized dungeons full of loot and chaos where you never know what’ll happen next. What’s this, Pandemonium? Sounds like fun- oh I’m dead.

Back to the beginning?… God I hate rogue likes.

So what is Touhou Genso Wanderer Reloaded? Actually, let’s take a step back, what is Touhou? In the West that’s going to be the general response; to sum it up its a popular bullet hell series based largely on Japanese mythos and culture. This is basically a fan service offshoot, and as such personalities and characters may be unfamiliar to many.

The game certainly is charming though. The art style is pretty, the sprites are cute and the cutscenes are plentiful and humourous. It definitely has more story than the average in this genre, though you can’t say it’s particularly deep. It has more of a parody feel, and right from the start the main character feels almost more like a villain than everyone else- of course, everyone else is trying to scam the protagonist Reimu… so at no point did I find myself disagreeing with her treatment of others. I never felt anything on an emotional level, but the game made me smile on many occasions and it’s quite clear it is not to be taken seriously. 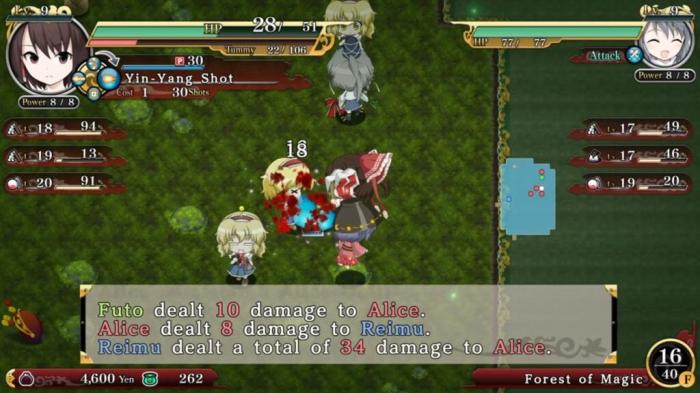 While characters are the main charm, which is expected for a fan service side game, the soundtrack and effects are fairly forgettable and I’ve yet to hear something with the same oomph as some of the soundtracks from the bullet hell games. Voice acting is quite good though only in Japanese.

Of course, even though it has more to it than the average game in its genre, the dungeons and combat are still the main thrust of the game. You’ve many ways to customize the way you approach battles; different types of weapons with status effects and buffs, you can use a shield or dual wield, you’ve four spell attacks for different situations plus an array of inventory items which do everything from explode, swap places with foes, apply debilitations or buff your equipment. This is quite nice as there’s also a wide variety of foes, traps and ground types like poison marsh and mud which you need to deal with, and the deeper you go into the dungeon the more variety they add.

Between stat and gear management, inventory and foes the game has significant depth. There are so many ways to interact with items. For example, walking over an exploding trap not only deals damage as expected, but can put holes in a wall, burn items or cook food. The crafting system adds even more ability to customize how you want to approach the dungeon, but at the same time you can also generally approach fights by going in swinging and come out fine against single foes. 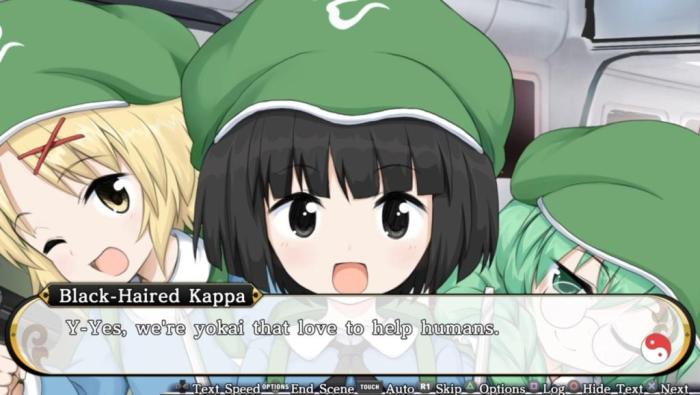 While overall the game is great, it does have some glaring flaws.

Randomized map design creates so many vacant rooms and long corridors that there is a fast walk option that I found myself almost always using. It feels perhaps a bit too random, with dead ends and maps that make zero sense and end up just being a bunch of rooms with a new background. While combat has depth, level design is about as shallow as possible while still being completely functional.

It takes a while to get used to the control scheme, mostly due to diagonal use, but it felt very unintuitive for what should be a simple game. The UI and map get in the way, the inventory and equipment menus aren’t fun to navigate and every time you craft or use something it takes you out of inventory- which can slow the pace down a great deal, makes using items for anything beyond emergencies annoying, and definitely makes crafting a pain in the butt.

These become fairly easy to get over, and using the right items at the right time can be very rewarding- but you’ve such a small inventory and are constantly picking up loot so inventory management becomes another regular slow down of the game. 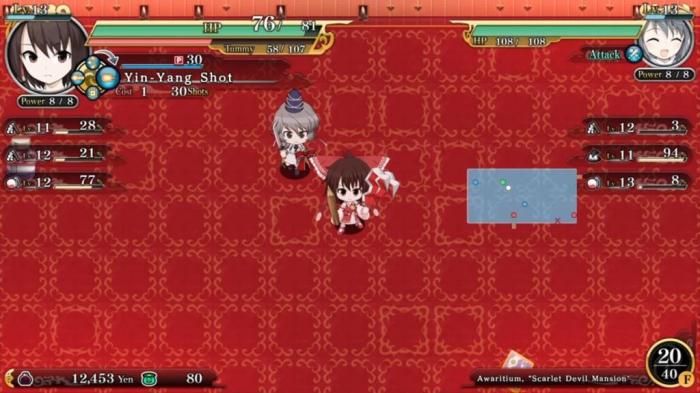 Of course, it’s also a rogue like. You do keep items on death, and those level so its generally easy to get back to where you were. However, you lose all your character levels and if you die on floor 25 you are walking back from floor 1 every time. Since there are traps, randomly strong foes, rooms with a dozen enemies and many things that can kill you in seconds- this game is not for the easily frustrated, and it’s not short either. The good news is, this game has enough content to fill a few weeks of play.

I enjoy the artistic style of the game and the combat system’s depth, and the over the top personalities of characters are refreshing. The UI and menus could use some work, but only put dents in a game that otherwise I spent most of my time fighting. It can be a bit merciless, but the puzzle like tutorial gets you ready for some of the more complex strategies right away and is one of the more interesting tutorials I’ve seen.

It will not be for everyone, and I’d rate it at decent but not great, and you can likely tell from a bit of gameplay footage if this is your style of game or not.