I have a deep and pure love of blunt weapons. Some people are sword people. Some people love guns. Nothing gets me going quite like smashing something in the face with a warhammer, mace, or flail… virtually, of course. Rats make good targets, as do chaos infused humans, but cracking the skulls of walking goats is a special kind of joy.

Vermintide 2’s Winds of Magic expansion brings one of my favourite Warhammer Fantasy races into the game, Chaos Beastmen. The beastmen are retroactively added to all the maps in the game, and they add much needed variety to the enemy roster. Along with the beastmen comes one new map for normal play and remixed versions of the old maps in the form of “Weaves”. These should be familiar to anyone with experience in Diablo’s rifts; maps with special modifiers and harder enemies that provide endgame rewards. 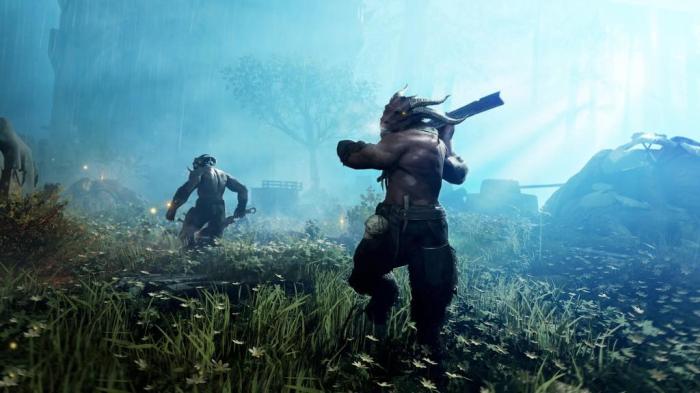 The rewards come in the form of weave items. Each class gets access to new melee and ranged weapons along with an amulet that can be leveled up through essence, which can be gained by playing weaves and also by playing the regular game once you have completed a single weave. They have really nice skins and the leveling mechanic adds a lot of customization in the form of traits that can be bought as the weapon levels. These traits are going to be necessary to complete the harder weaves. It is unfortunate the weave weapons cannot be brought back into the normal game, the hard separation between the main game and endgame makes it feel almost like you’re playing entirely separate characters instead of progressing one character through multiple modes of play. 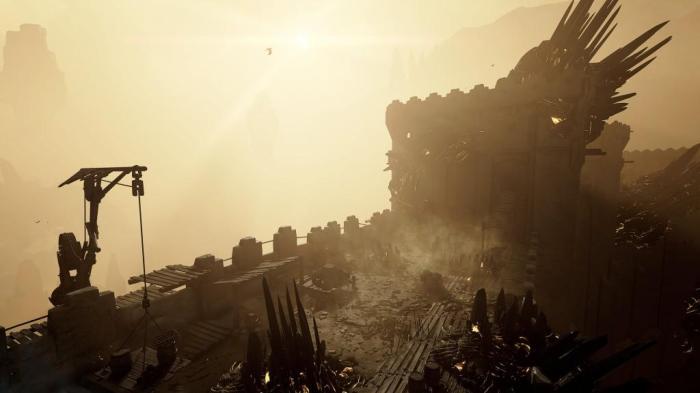 The weaves can be a lot of fun. The first one causes enemy corpses to turn into thorn bushes that slow and damage you, making you have to move more in combat and watch your step. Later ones cause obscene numbers of elites to be spawned, ensuring you’ll have to grind at least a bit of essence in the main game to push past harder weaves. One complaint is that there is very little reason to play a given weave more than once. You don’t get nearly as much reward as completing a new weave and you can gain essence from normal play, making progressed weaves dead content unless you found one particularly enjoyable. One also wonders if it may be harder to play through old weaves as the community progresses.

It’s more of the same with a twist. If you enjoyed Vermintide 2 and it’s two previous DLCs, Winds of Magic should be right up your alley. Though, at over $20 CDN, I would consider waiting for at least a 25% off sale unless you’re absolutely chomping at the bit for more Vermintide 2. When you really strip it down, it’s one new map, some new enemies, and a bunch of mutators.